On October 29, 2022, the IUKL Constituent Conference was held in New Delhi. The full protocol of the conference will be published on our website in the near future. The culmination was the election of a new president, general and vice presidents.

Vasily Ginko (Latvia) became the new President of the International Kettlebell Lifting Union. Laurent Faucher (France) was elected to the position of the Secretary General of the IUKL. Five members of the Board (Vice-Presidents) were also selected.

Applications for holding an international competitions for 2023–2024 were also accepted. The 2023 World Championship will be held in Samarkand (Uzbekistan), other locations will be revealed on the basis a little later.

We are glad that you stay with us! See you at our events! 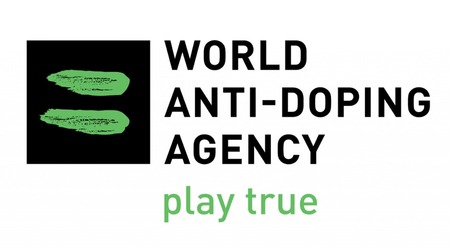